We Sue the NYPD

The United States Constitution, its amendments, other federal statutes and New York state laws provide many protections to ensure fair and equal treatment for ordinary citizens. Police officers, other government employees and security officers should be sufficiently trained to avoid committing civil rights violations. However, abuses of power that justify civil lawsuits occur every day, and that’s where your NYC Civil Rights Lawyer comes in.

Were You Arrested For No Reason? Injured While In Police Custody?

At Apicella & Schlesinger Attorneys at Law, we fight for the rights of the injured — and the injuries in question may be financial, psychological and personal as well as physical. Although we are staunch supporters of all civil rights, our practice in this area is focused primarily on filing claims and civil lawsuits for victims of:

We Understand Your Pain And Outrage. For A Free, Confidential Consultation Call Now

The lasting consequences of many of these acts are difficult to overstate. With more than 60 years of combined experience, we have represented numerous people who were wrongfully jailed with dangerous felons and suffered from intense fear of police. Some have been diagnosed with post-traumatic stress syndrome (PTSD); others have suffered serious physical injuries.

You deserve justice — and that may include a substantial monetary recovery from the municipality or some other entity. Turn to us anytime for a free, no-risk consultation with a knowledgeable NYC Civil Rights attorney. We welcome inquiries from people of all races, backgrounds and economic standing, and we practice actively throughout the NYC area. Hablamos Español. 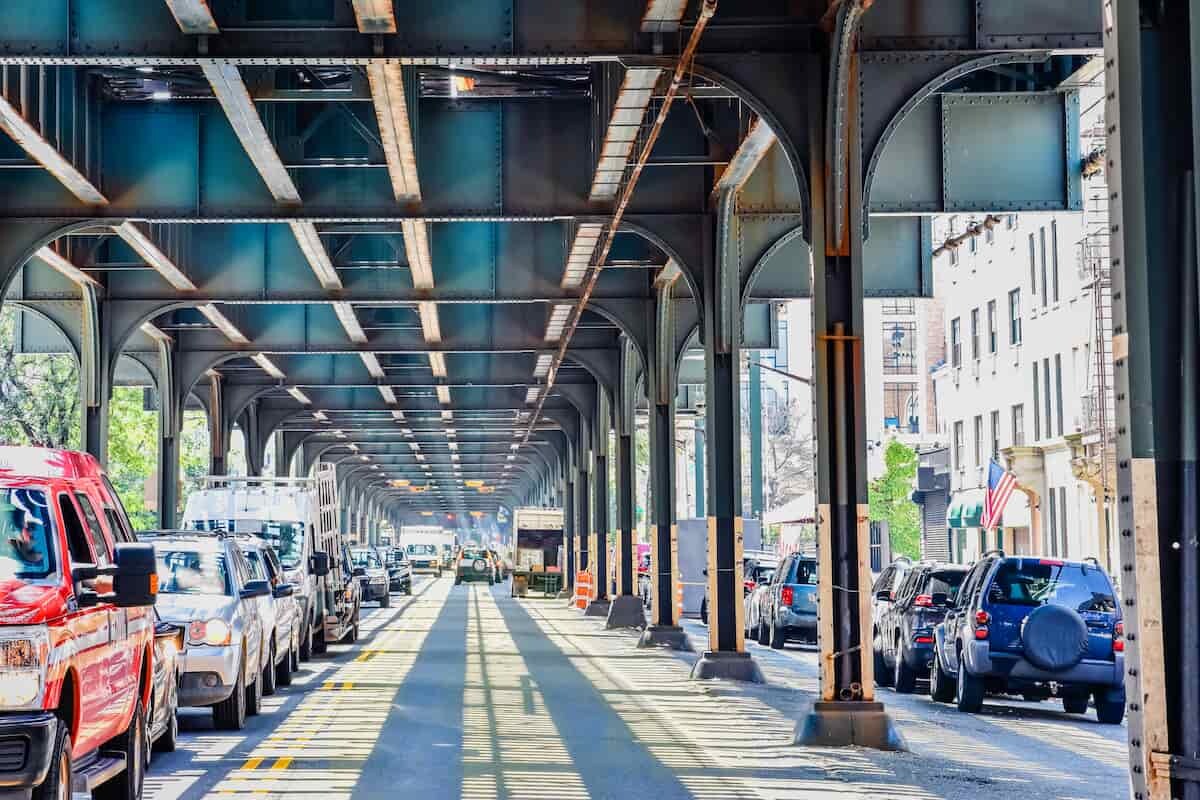 An Accident Lawyer & Personal Injury Attorney Is Standing By

Our staff is fluent in Spanish. You will receive a free, confidential consultation — no attorneys fees will be charged unless we win your case.